It was held at a spectacular venue, the Bolshoi Theatre. I was able to present the Japanese kimono created for Russia worn by the Russian model, Anna Sizova. It was a great honor.

Allow me to express my thanks to all the people who were involved in the making of the Russian Kimono and thanks to Japan Tobacco (JT), the sponsor of the Rus…sia kimono, for this very special journey. 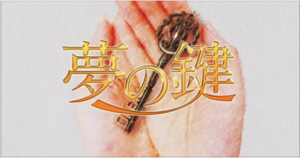 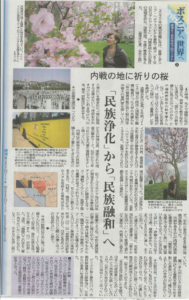 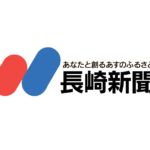 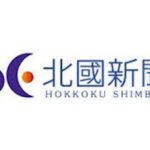 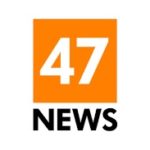 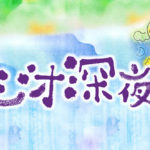 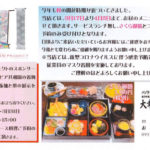